The Bill Memorial Library is currently home to one established book club, the Food For Thought Book Club.

The Food for Thought Book Club meets on the second Tuesday of each month at the Par 4 Restaurant, 93 Plant Street here in Groton, to satisfy their appetite for good food and thoughtful discussion. The former starting when they arrive and the latter at 1:00. Copies of each monthly  selection are available here at
the library, and all are welcome to pick up a book and join in the fun.

The Food for Thought Book Club will be meeting via
Zoom, or, weather permitting, at the picnic tables here at BML.  If you wish to participate, give your name and email  address to a staff member (call the number below), and you will receive a message with the link and password for the event. Discussions take place at 1:00 p.m. 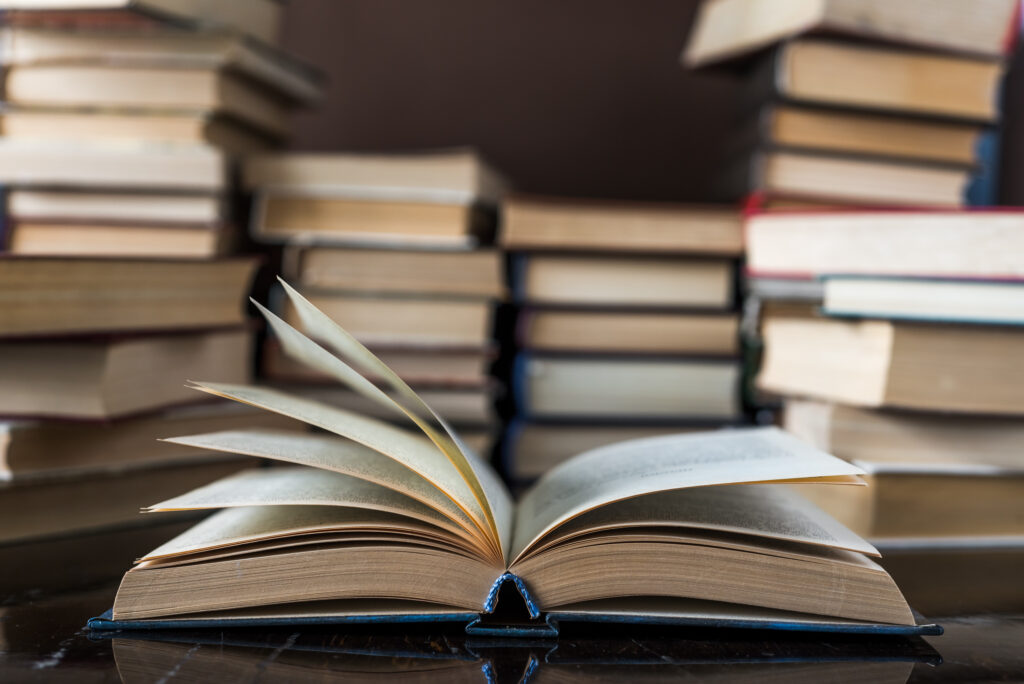 A list of the current year’s selections can be found below.

April 12: Something Wicked This Way Comes by Ray Bradbury

May 10: Rise of the Rocket Girls: The Women Who Propelled Us, From Missiles to the Moon to Mars by Natalia Holt

July 12: The Wonder of Lost Causes by Nick Trout

August 9: When the Emperor Was Divine by Julie Otsuka

September 13: The Ocean at the End of the Lane by Neil Gaiman

November 8: One Book One Region selection

December 13: The Deal of a Lifetime by Fredrick Backman